Bliss lives on the Central Coast NSW. She competes in agility and has many titles. She also has her show champion title and her rally novice.

You can click on any photo below to open up an expanded image, and then scroll through the image library for Bliss. 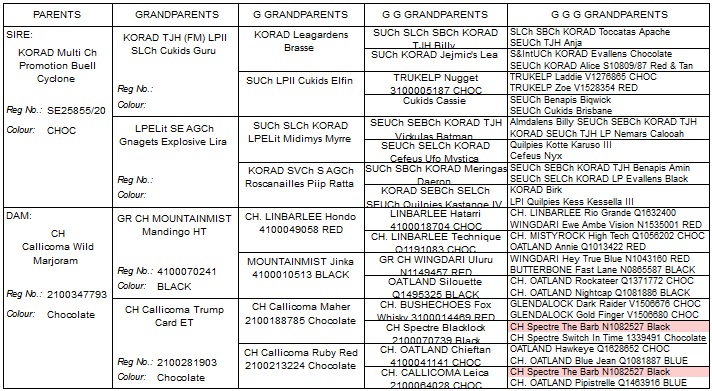 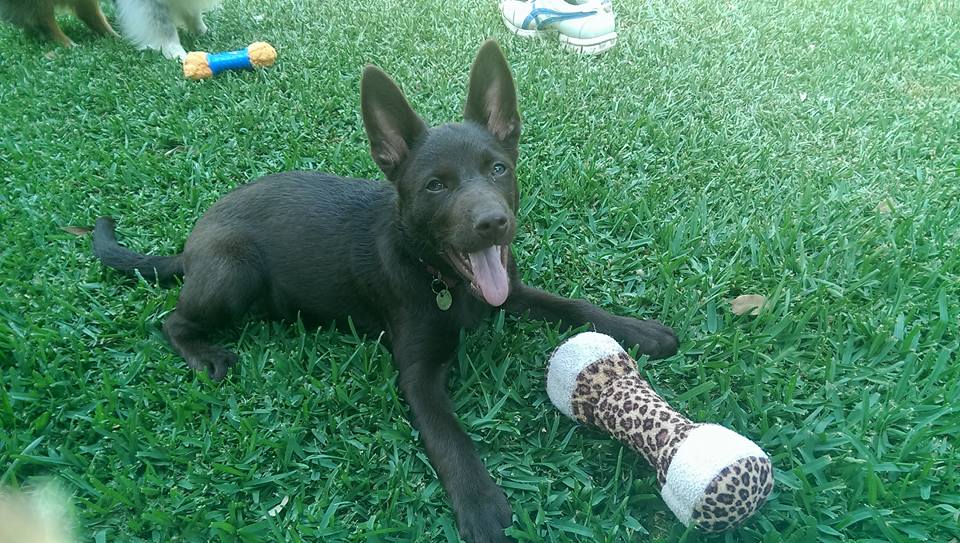 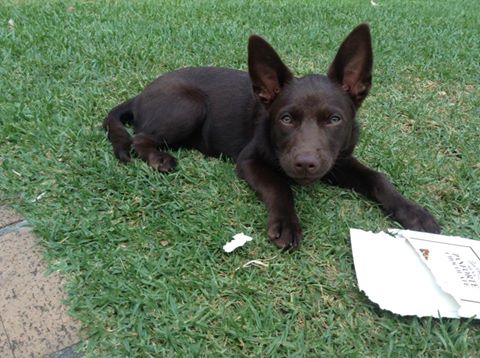 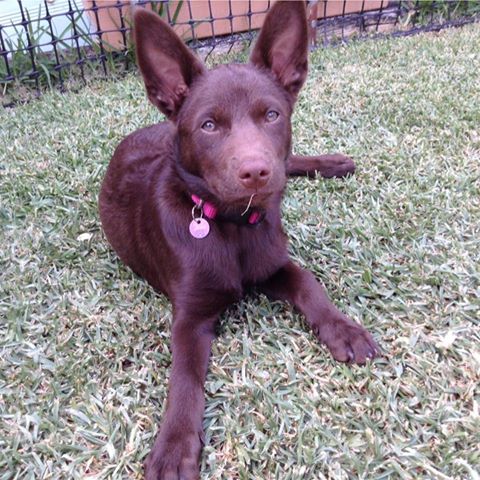 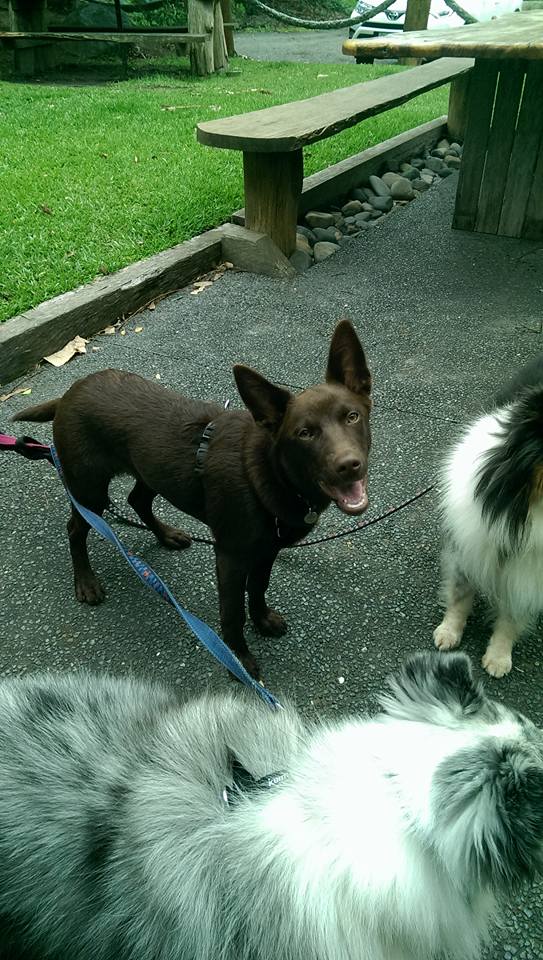 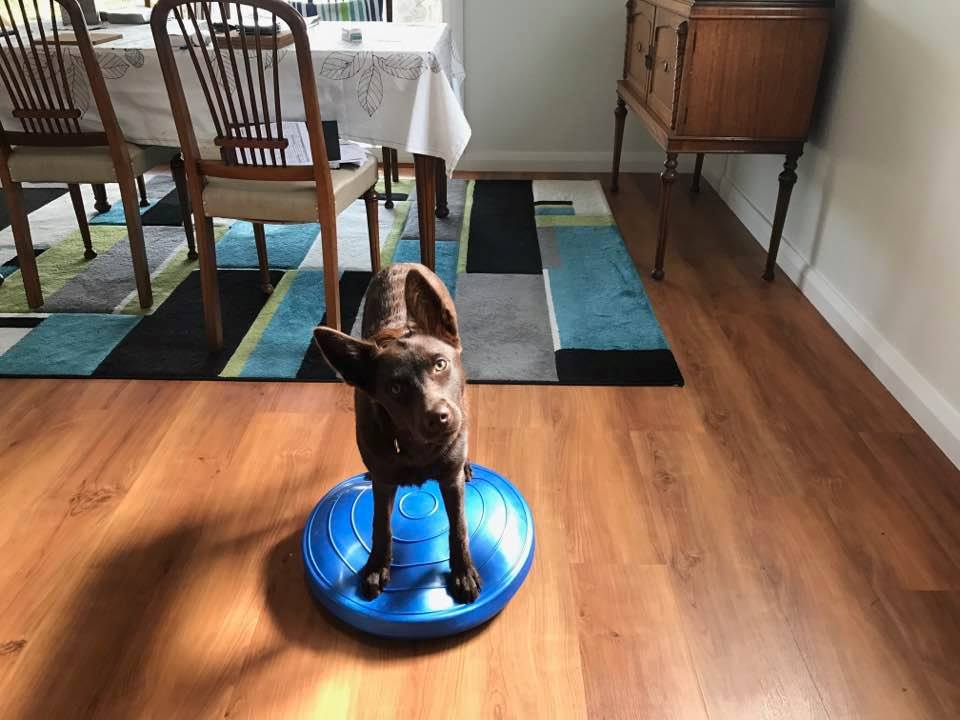 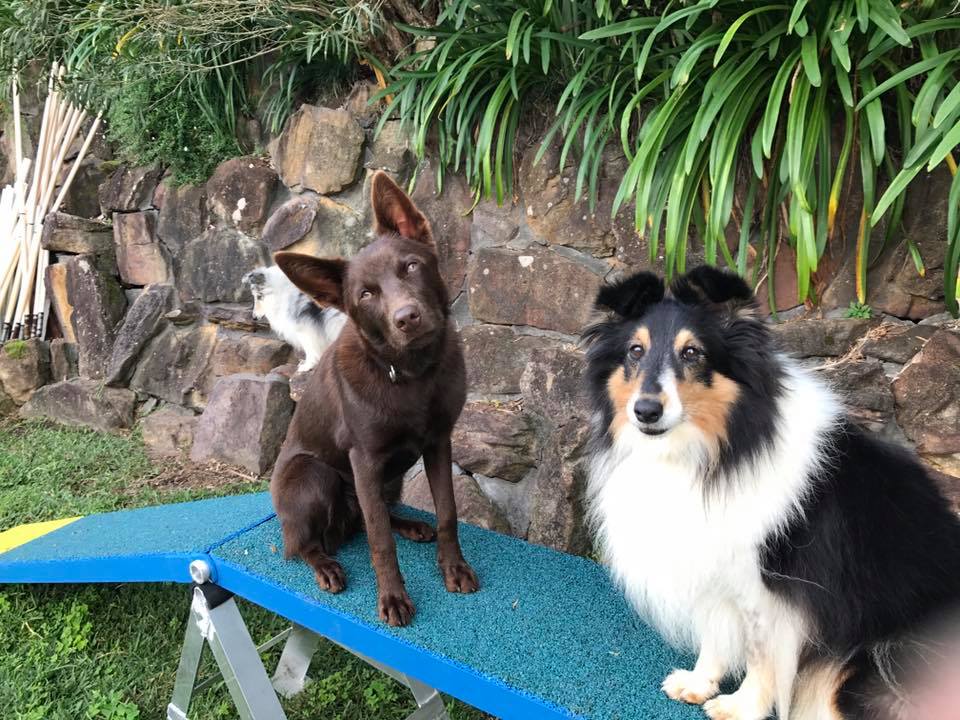 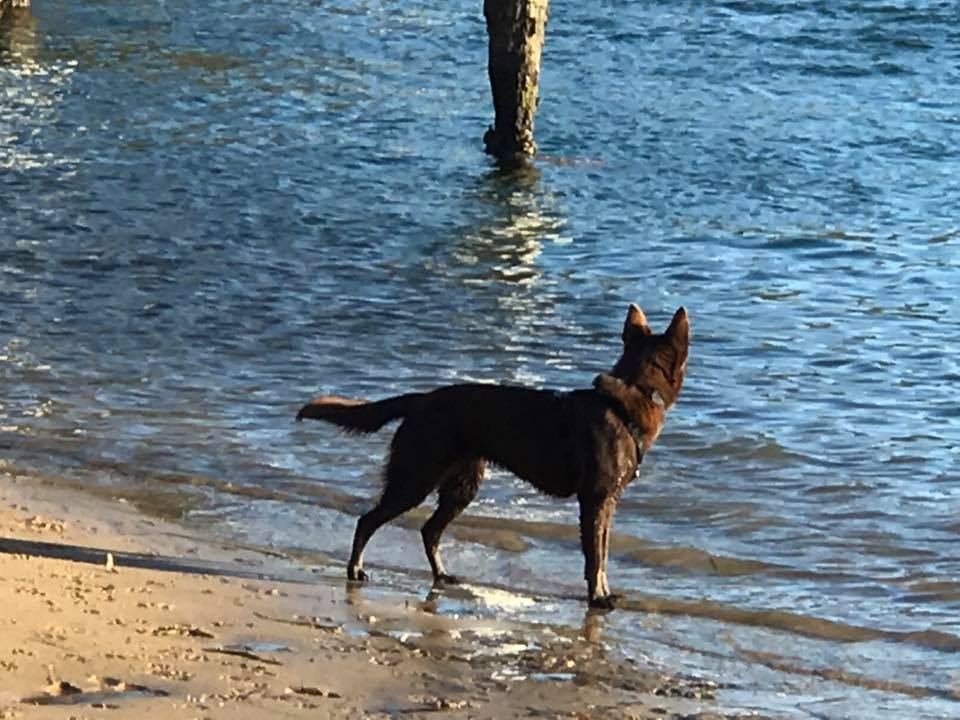 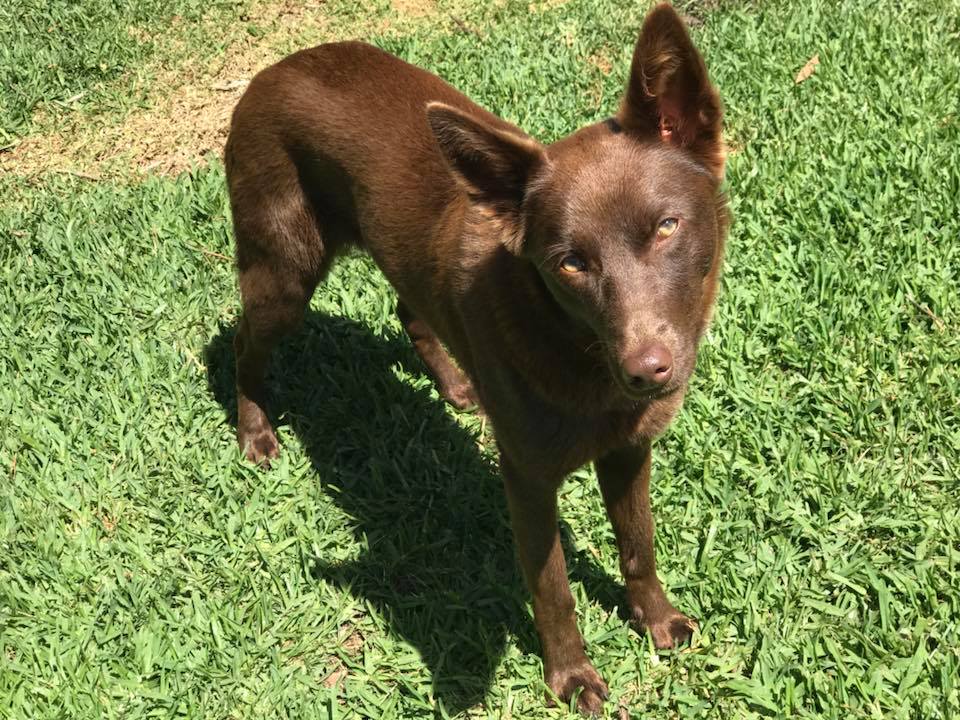 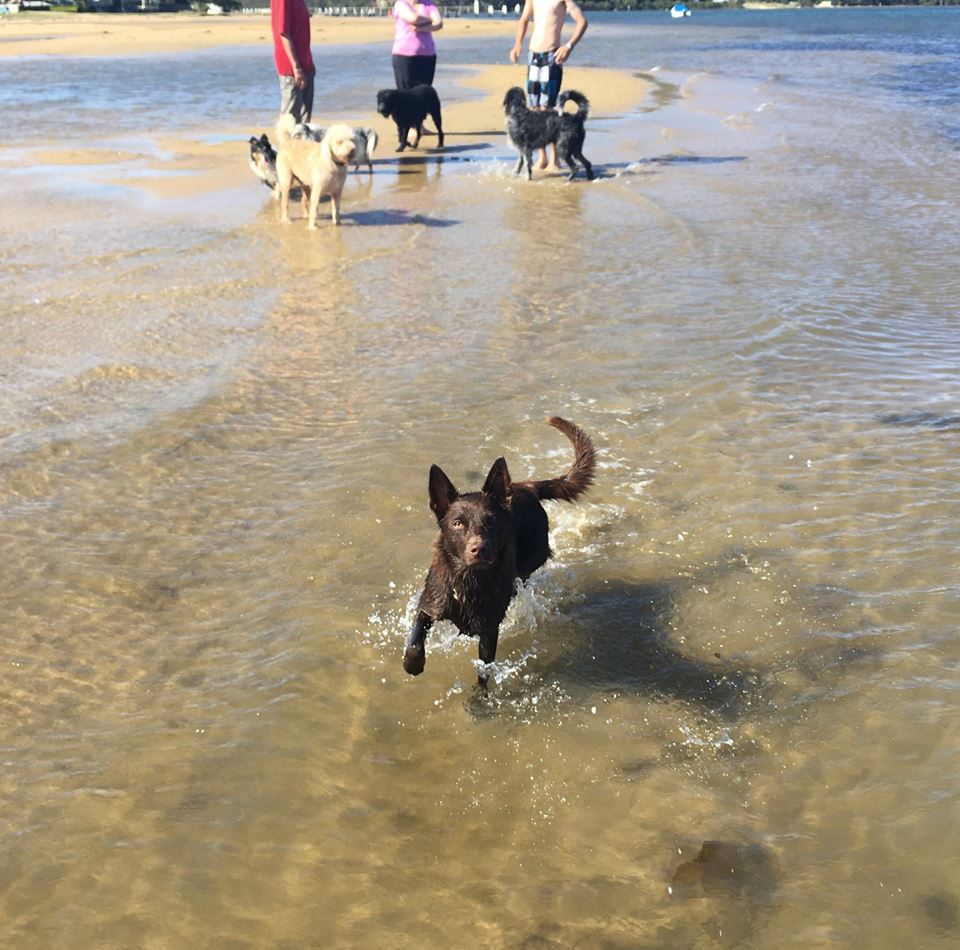 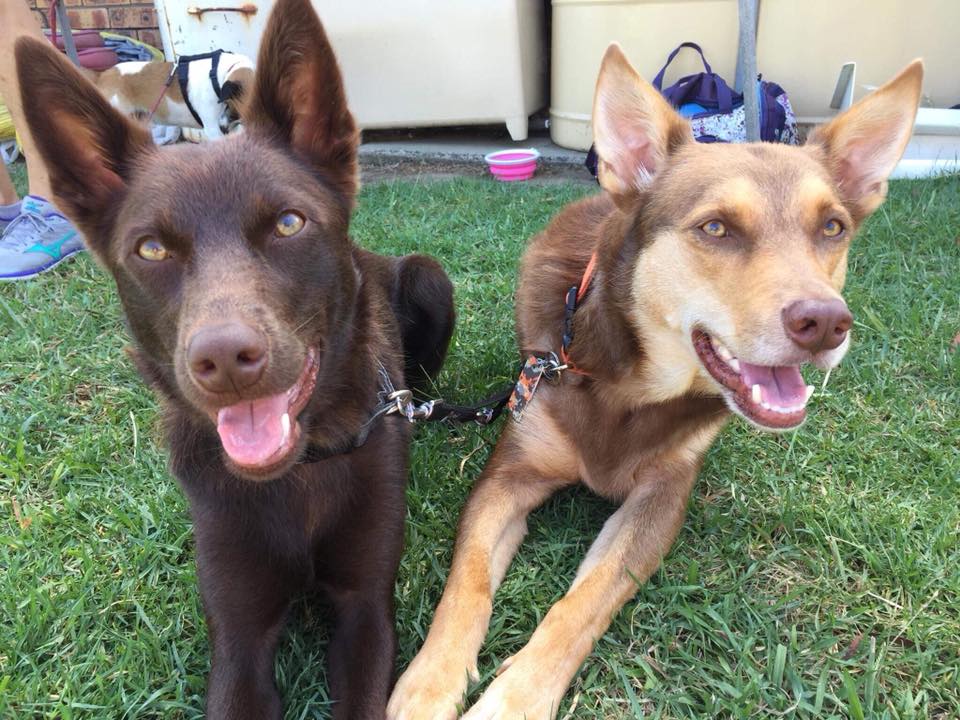 A JD qualli at her first trial! 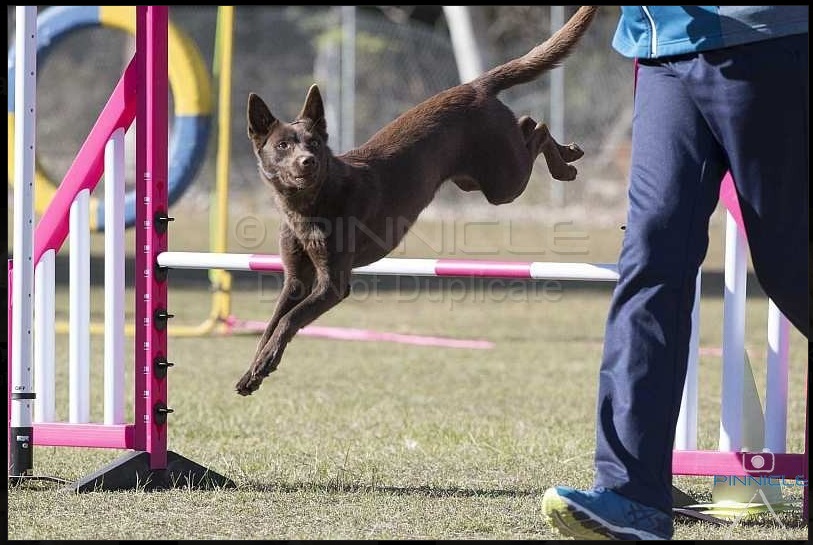 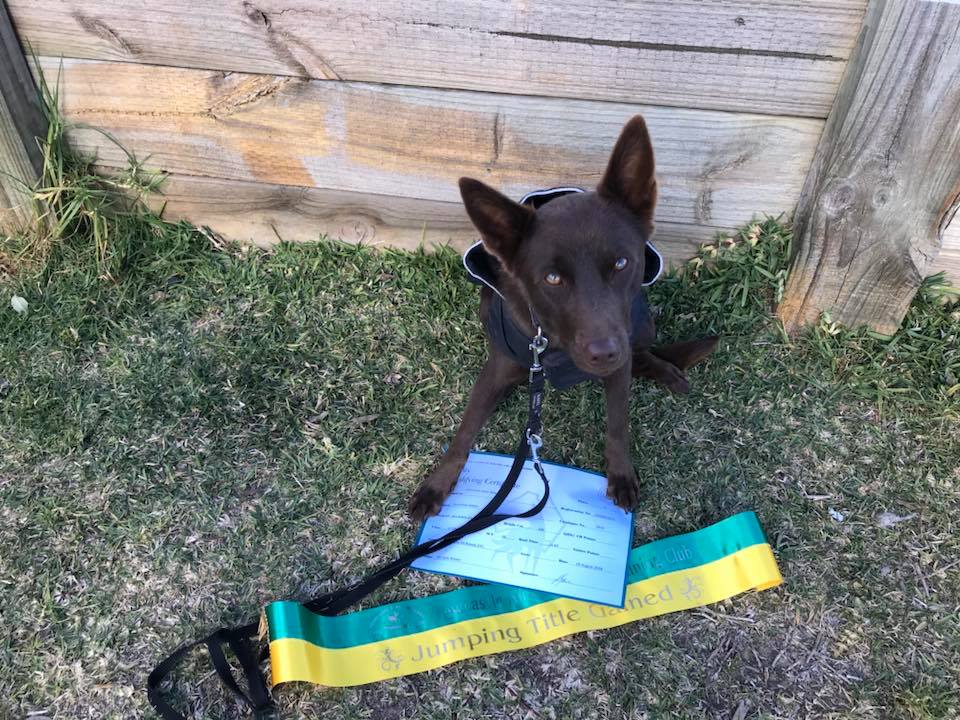 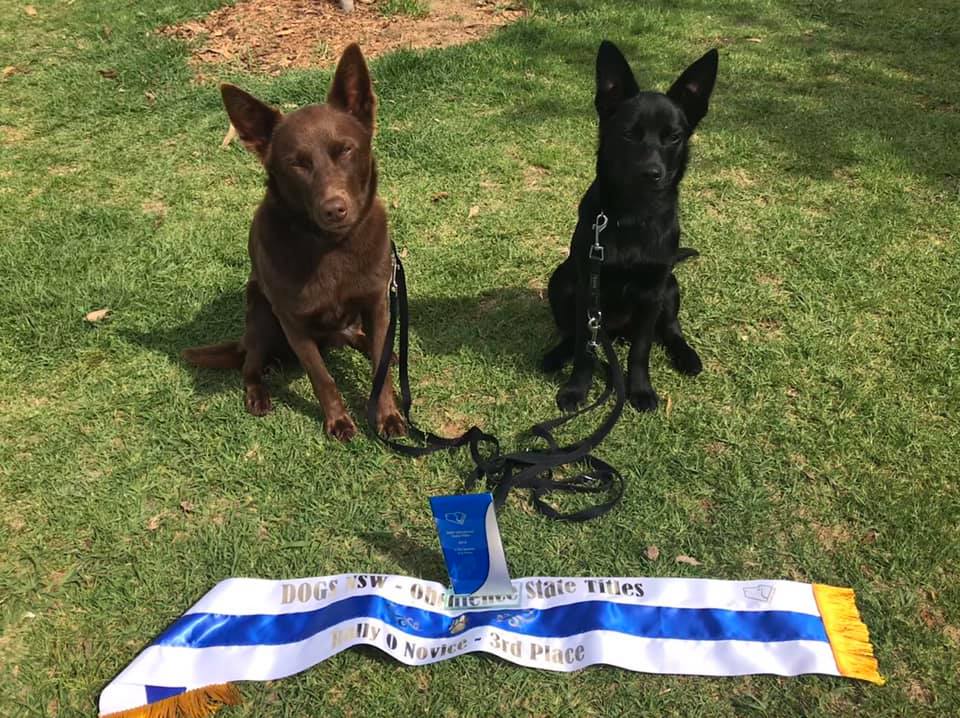 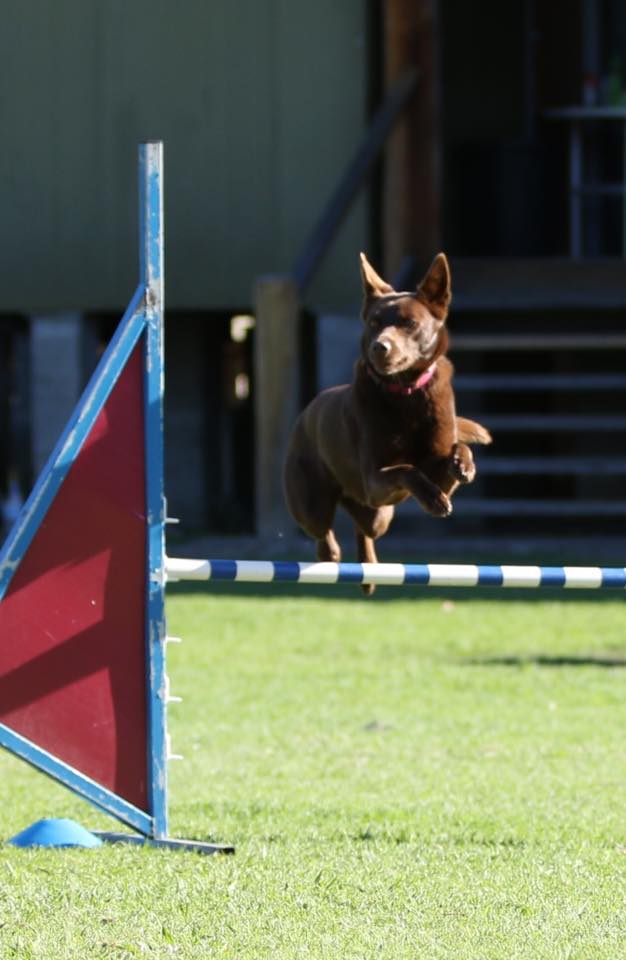 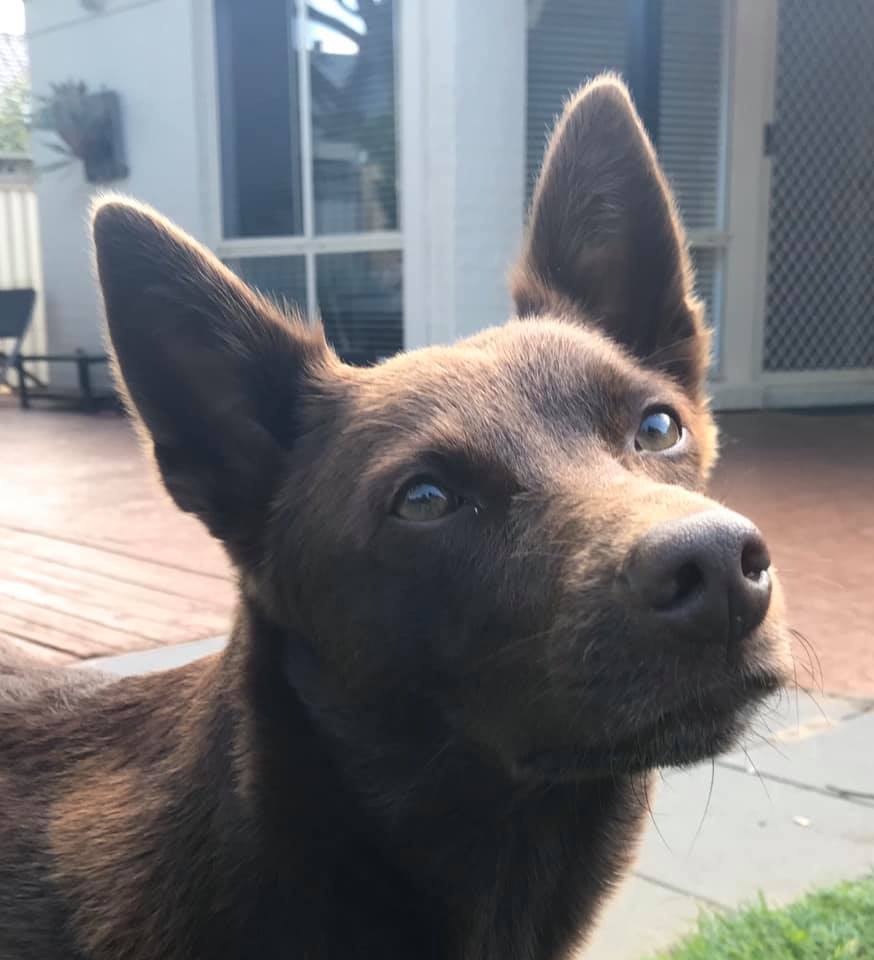 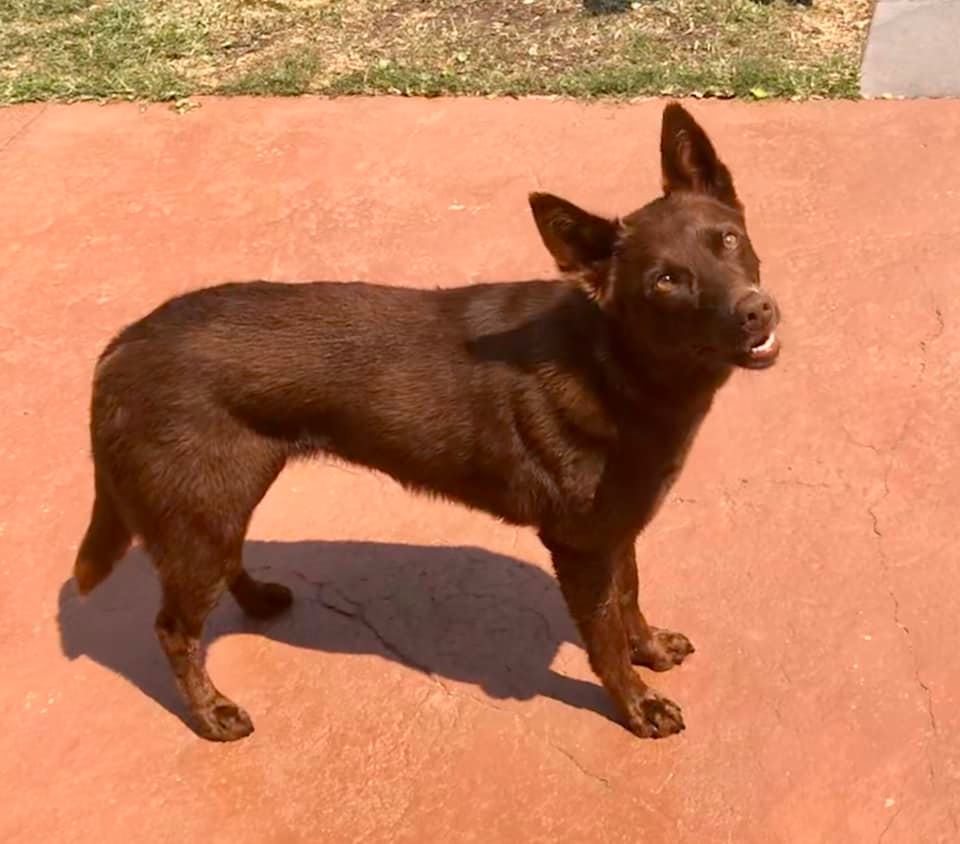