Big weekend for Callicomas – Jack trialled in Rally Obedience in Victoria and gained his RN title, Tyler trialled in Rally Obedience in Brisbane and scored a near perfect 96/100, Ruby trialled in agility in Brisbane and gained her JDO2 title, Kuba showed for the first time in minor puppy in Victoria and won best Minor puppy in group, Button showed in Cairns and won Best in Group and Busy also showed up in Cairns and won 3 x Best Minor Puppy in Group and gained the final points for her Championship title at under 9 months old! Oh, and Nancy had 5 babies to Elbrylach Corduroy 🙂 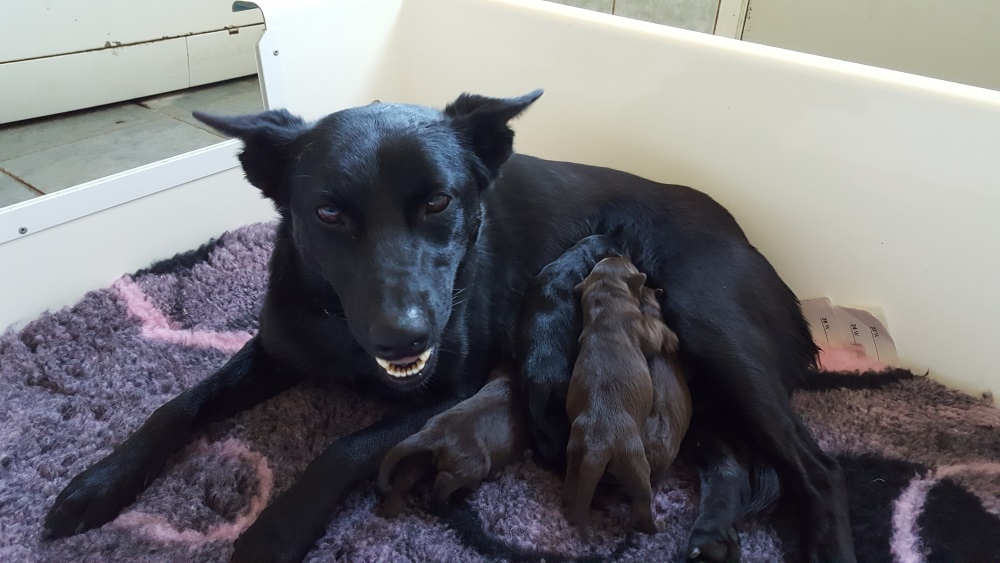 Tango gained her third qualification in UD to gain her UD title – our first Callicoma with a UD title in obedience. She is now working on her Obedience Championship 🙂 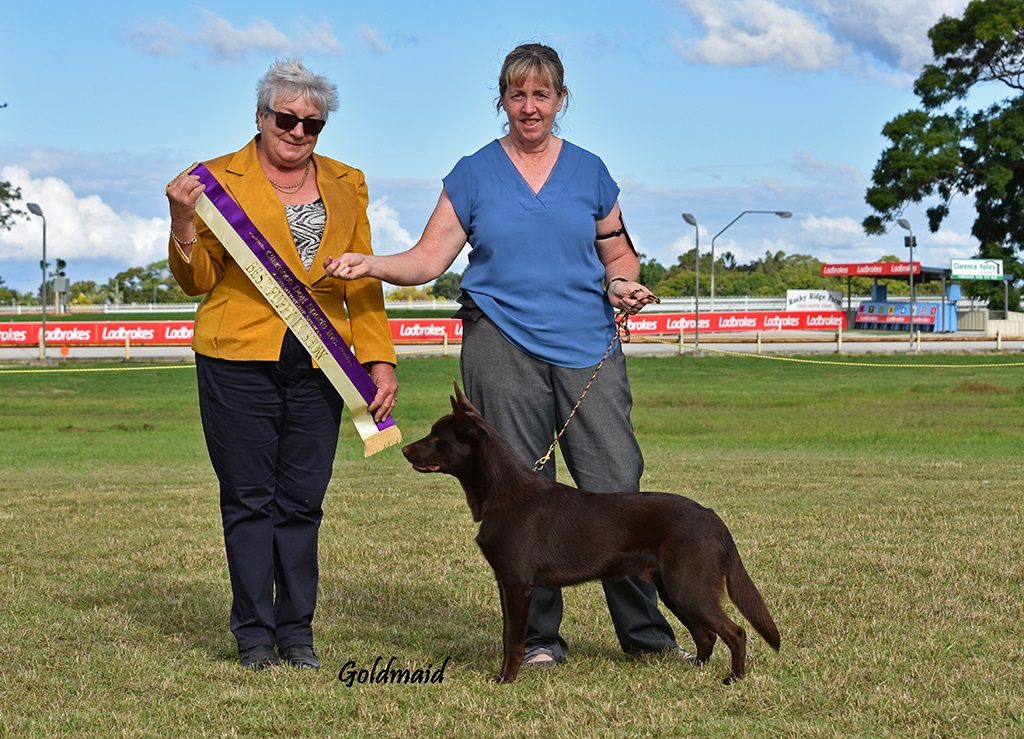 Spice had seven babies to Liquorice. 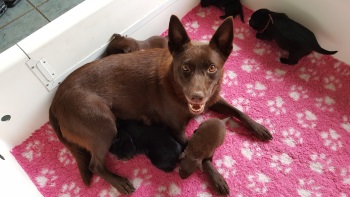