My lovely black dog. Half brother to Pepper, litter brother to Marj. He is doing well in the shows, beating champions at his first shows. He has won many classes in group and almost had his Championship title when he broke his leg, requiring a plate, 6 pins and a bone graft 🙁 18 months later we got him back in the ring and finished his title 🙂 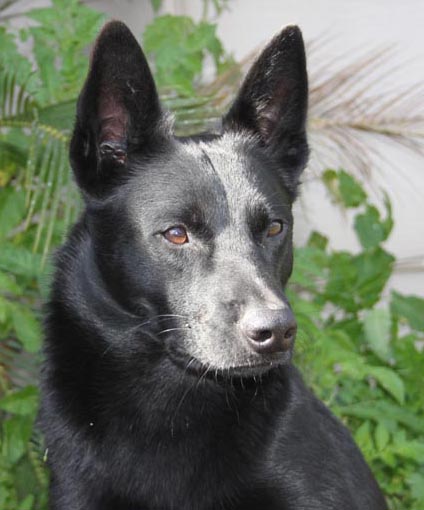 Busligans litter are old enough now to have all had their hips and elbows done – 4 A hips, 1 B hips, all ED UA.

He has also sired a litter for Tyrilebee kennels. 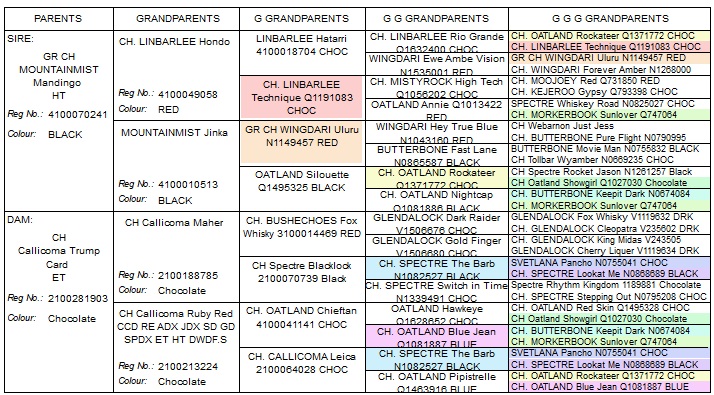